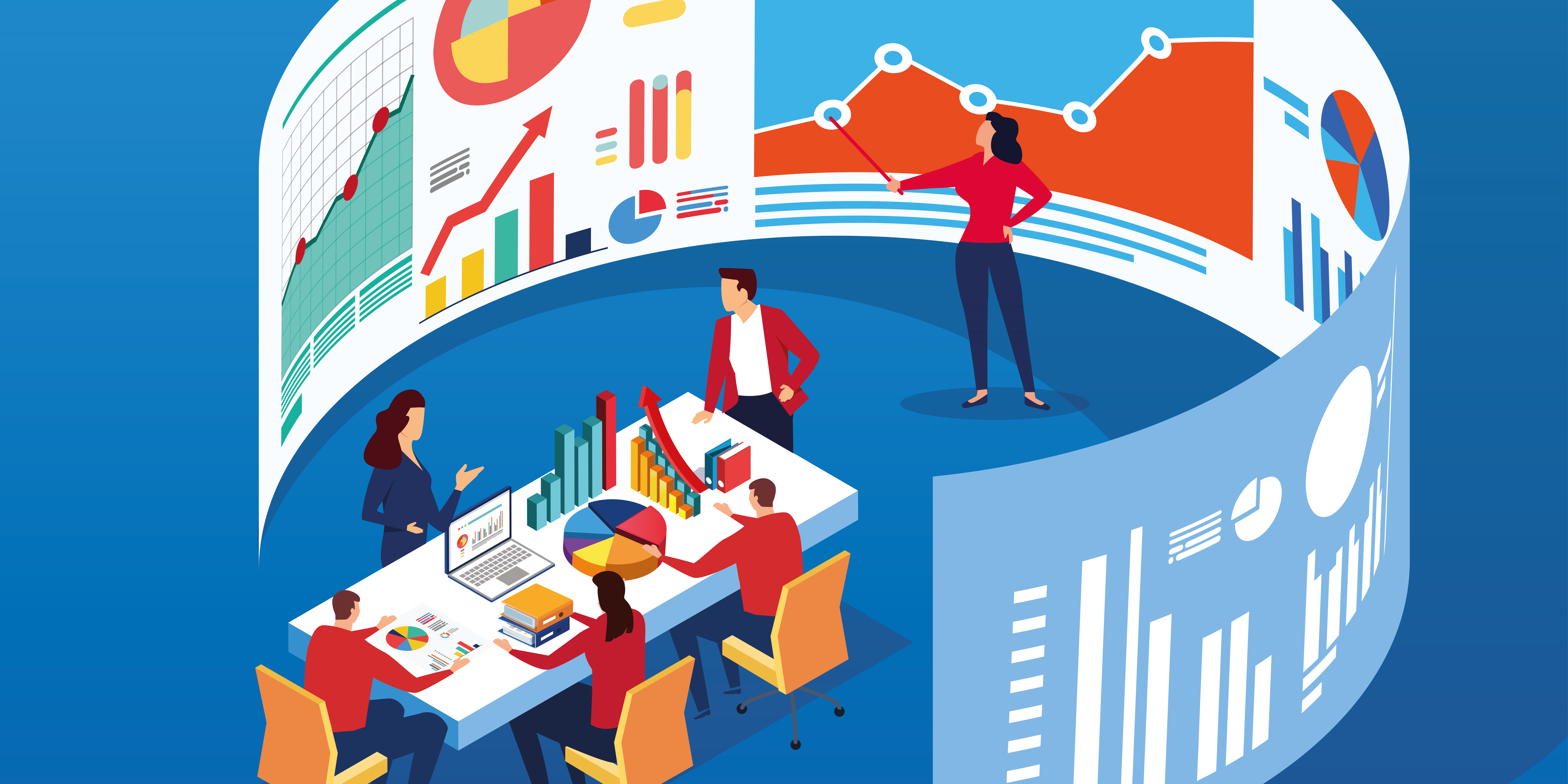 A framework for e-government

E-Government intends to improve government processes, connect citizens, and build up interactions with and within civil society. But how can it brought into action? Florian Hartleb introduces an eGovernment model that considers the logic of social systems, IT trends and different levels of interaction between human beeings and technology

Using IT should create a number of benefits for government, including the standardization of processes, more efficiency of information transfer and storage, effective search and a decrease in the costs of information management. There should also be visible benefits for the citizen, including the simplification of the interface with government, the ability to manage one’s own case, and lower taxes. Therefore, the system with its own dynamic is goal-setting, self-transforming and creatively adaptive. In the framework of e-government, new levels of connectivity are introduced and implemented.

Relevance of the topic

Already in 1833 was stated: “The subject of government has employed the pens of the fist philosophers of every age, from the time from Plato and Aristoteles to the present day (Chipman 1833, reprinted 1969, Preface, p. 1).” In human society in all stages, there is a need for a substitution of new techniques for the adjustment of interest in place of an old technique. Government systems “reflect the diversity and increasing complexity of the tasks that are being undertaken by executives” (Blondel 1992: 269). But on the other side, some concerns exist about the governing process of balancing interests, “the tyranny of the minority over the majority” and the idea of the state itself as a “social whole”. We might agree that a government that cannot administer efficiently and effectively is a bad government. In other words: “Only a government equipped with professional competence is a good and effective government” (Farazmand 1999: 1). The following tries to focus on a framework of e-government.